Surprising Spots for Big Photos in Boston’s Back Bay 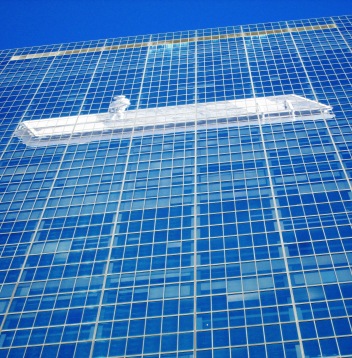 Photo mural viewed from street below 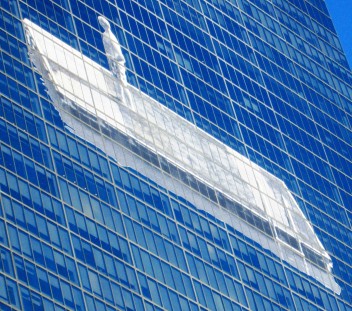 Photo mural viewed from Dartmouth Street, near Back Bay Station

High up on one side of the tallest building in Boston the photo of a man in swim trunks appeared suddenly in late September. Then in October two blocks from the building at Boston’s Back Bay Station a truck appeared where people posed for poster-size photos of themselves. 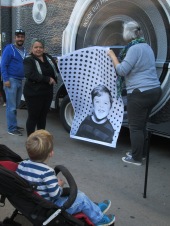 Child viewing freshly minted portrait from Inside Out Project truck

What did these two events have in common?

For now I’m posting a few “snapshots” that got me thinking of how surrounding color enhances black and white. Also I’m sharing a few resources that introduced me to the prolific projects of artist JR, and to the Boston-based organization Now and There. Both have heightened my faith in the powers of public art. Consequently I’m making an inspired promise to follow up on outcomes related to these connected events in Boston, particularly the photo portraits and stories posted at the Dudley Branch of the Boston Public Library. I want to take part in such purposeful art.

Slide Show of Process at Inside Out Project Photobooth Truck

Photos Pasted on Wall of Back Bay Station 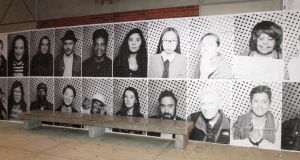 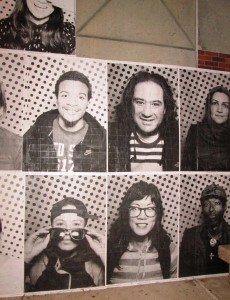 copies of photos from Inside Out Project Photobooth, October 8, 2015

INSIDE OUT PROJECT / Photobooth projects  since 2011 on JR website

Now and There Journal of Public Art in Boston and Beyond

Now and There is a non-profit organization dedicated to creating impactful public art projects in Greater Boston. Our projects are temporary and site specific, hence our name.

With Hancock piece, the public gets an imposing and intriguing gift Boston Globe Sept.25 by Sebastian Smee 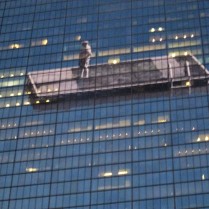 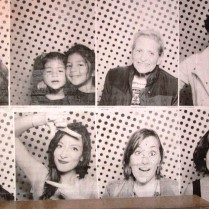 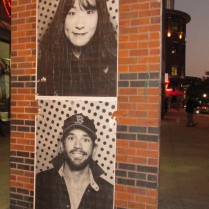 Copies of photos from Inside Out Photobooth pasted on Dartmouth Street side of Back Bay Station
42.380327 -71.138910
West Cambridge, Cambridge, MA, USA